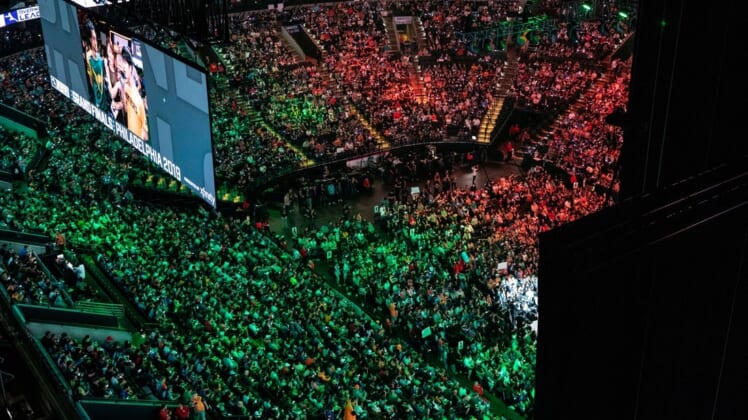 Denmark’s Benjamin “cube” Stabell will serve as the head coach of the Danish organization.

“Our goal is to retain our players for even longer periods of time to take advantage of our new resources and setup, which in turn will solidify our status among the best CS:GO clubs and to achieve even more,” Flames CEO Steffen Thomsen said. “Going forward our CS:GO division will add staff to areas like performance, data, health, science, and tech.”

The Flames have been without a CS:GO roster since the PGL Antwerp Major. That roster consisted of Jakob “Jabbi” Nygaard, Nico “nicoodoz” Tamjidi, Fredrik “roeJ” Jorgensen, Rasmus “HooXi” Nielsen and Rasmus “Zyphon” Nordfoss.