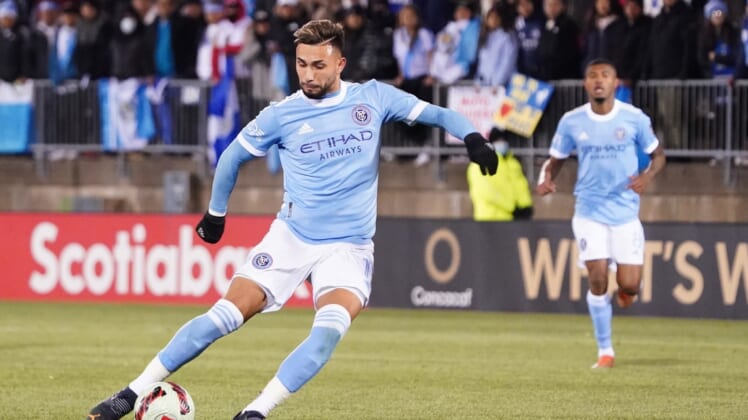 The clubs tied 5-5 in aggregate, but NYCFC advanced on the strength of away goals (2-1). Taty Castellanos and Talles Magno each scored for the reigning Major League Soccer champions, who had won the opening leg 3-1 last week in Hartford, Conn.

In the semifinals, NYCFC will play either the Seattle Sounders or Liga MX’s Club Leon, who finish their quarterfinal series Thursday. The Sounders lead 3-0 after the first leg.