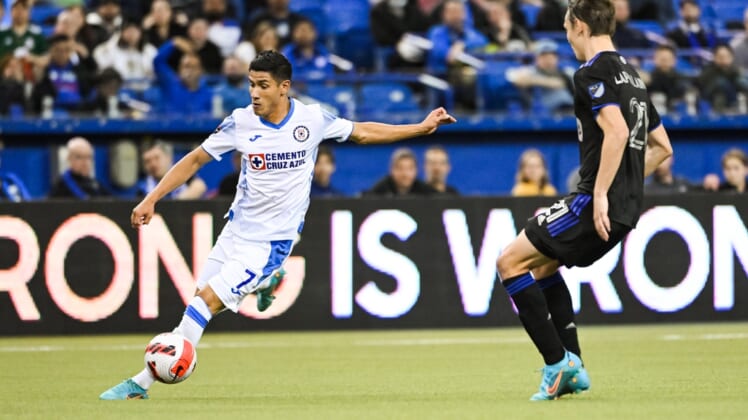 The Mexican side emerged with a 2-1 aggregate victory in the two-game, total-goal series following a 1-1 tie on Wednesday.

Antuna fired home a right-footed volley from 10 yards in the 44th minute to put Cruz Azul in front. His goal in the 20th minute on March 9 in Mexico City was the only score in the teams’ first game.

Rudy Camacho scored for Montreal in the 79th minute off a short corner kick as the action continued while several Cruz Azul players were tending to a Montreal player who had followed.