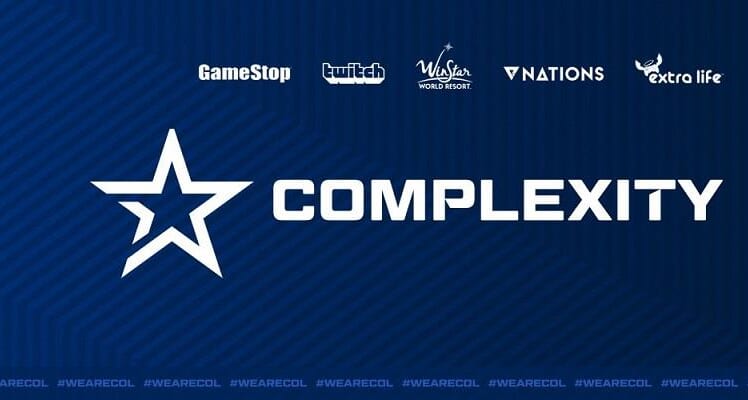 They will be joined by transfers Michael “Grim” Wince (Liquid) and Paytyn “junior” Johnson (FURIA).

Complexity turned its attention to Extra Salt after negotiations for the Copenhagen Flames’ roster broke down last month. HLTV.org also reported in December that junior, who had been on FURIA’s bench since June, was headed to Complexity.

The organization overhauled the CS:GO roster after the COVID-19 pandemic led to the previous lineup not being able to be based in North America. Complexity also took a hit with the departure of Josh “oSee” Ohm to Liquid.

“Early on in our offseason it became clear that we would be moving towards a full rebuild of the CS:GO roster as our old team went their separate ways,” Graham Pitt, Complexity’s CS:GO general manager told HLTV.org.

“We had many different projects and possibilities on the table from across the globe to consider and we took our time to figure out what direction we wanted to take for the next roster.

Pitt said the organization’s goal is to return Complexity to being a major player in the North American CS:GO scene, which he said “took a real beating over the past few years.”

The new lineup is scheduled to make its debut against Gambit in the Funspark ULTI Finals on Wednesday.

“Super excited for this next chapter of my career, and to be able to compete alongside great players, and even better friends,” Grim tweeted Tuesday. “Lets get to work and make NA Proud!”

A storied past renewed.