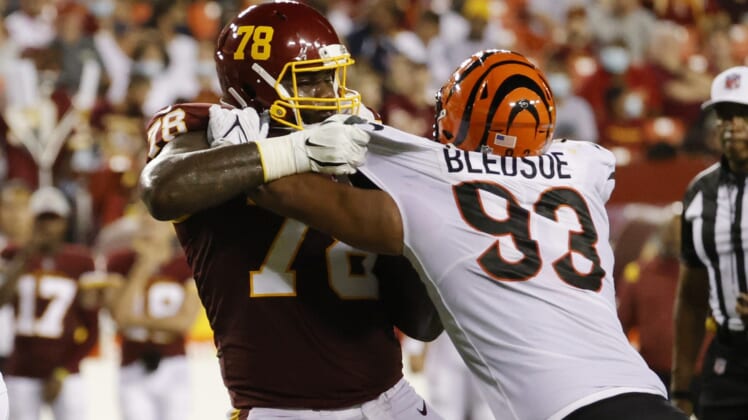 He entered the league in 2014 as an undrafted free agent.