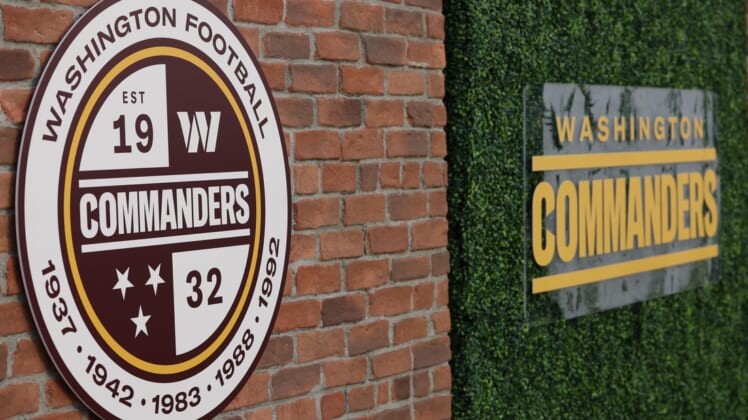 The Commanders are without a flagship radio station after 980 AM in Washington, D.C., pulled out, citing among the reasons the need for “honest, objective” reporting about the team.

The Team 980 AM is run by audio network Audacy, and none of its stations will broadcast games in the 2022 season.

Local radio host Kevin Sheehan made the announcement Wednesday morning during his show on 980 AM. He said the team and the station “disagreed on the value of the broadcasts.

Further, “it is also very important for us as a sports talk station, even as a long-time flagship station for the team, it was important for us to continue to be able to provide honest, objective information and analysis about the (Commanders) on our talk shows,” Sheehan said.

The station will continue to provide gameday coverage though not air the games themselves.

The Commanders are under investigation by the NFL amid allegations Snyder and team executives allowed a culture of sexual harassment to exist in the workplace.

On Monday, beer giant Anheuser-Busch announced it no longer will sponsor the team on an individual basis. It is the official beer sponsor of the NFL.

“Anheuser-Busch has decided not to renew its sponsorship of the Washington Commanders team at this time,” the company said. “We remain fully committed to Washington football fans, and we look forward to continuing our long-term partnership with the NFL and our other 26 team partners to create meaningful experiences and connections for fans across the country.”