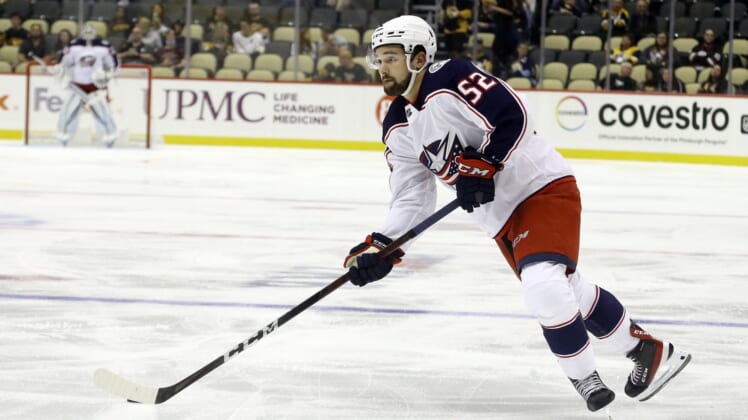 Bemstrom, 22, strained his left oblique in practice Tuesday. He’s expected to be out four to six weeks.

Entering his third season with the Blue Jackets, Bemstrom has played in 76 games. He has 25 points (13 goals, 12 assists) to go with eight penalty minutes and six power-play goals.