The Columbus Blue Jackets traded Cam Atkinson to the Philadelphia Flyers in exchange for fellow forward Jakub Voracek on Saturday.

Voracek, 31, was originally drafted seventh overall in 2007 by the Blue Jackets and played for Columbus until his June 2011 trade to the Flyers. 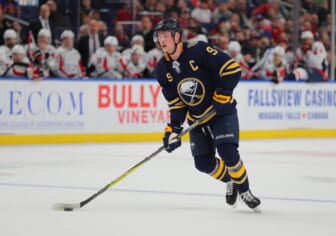 “This is a significant trade for our club and we are very excited to welcome Jake Voracek back to the Blue Jackets family,” Columbus general manager Jarmo Kekalainen said in announcing the deal. “He is a powerful, dynamic offensive player that will be a significant contributor to our club.”

Atkinson, 32, has spent his entire 10-year career with the Blue Jackets, recording 213 goals and 189 assists in 627 games since being taken in the sixth round of the 2008 draft. 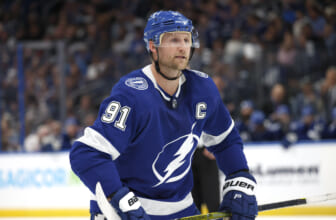 “Adding a player like (Voracek) comes at a cost and I want to thank Cam Atkinson for his many contributions to the Blue Jackets and Columbus community over the past 10 years,” Kekalainen said.