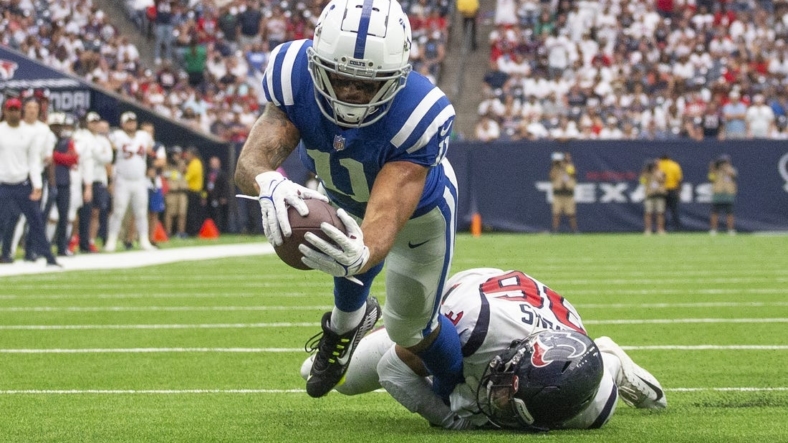 Pittman was listed as a limited participant in practice on Wednesday, three days after reeling in nine catches for 121 yards and a touchdown in the Colts’ 20-20 tie against the Houston Texans.

Pittman, 24, has played in 31 of a possible 34 regular-season games since being selected by the Colts in the second round of the 2020 NFL Draft.

Parris Campbell and Ashton Dulin could see more work this Sunday should Pittman sit out against the host Jacksonville Jaguars (0-1) on Sunday.

Cornerback Kenny Moore (hip) also followed up a limited practice on Wednesday by failing to participate in Thursday’s session.