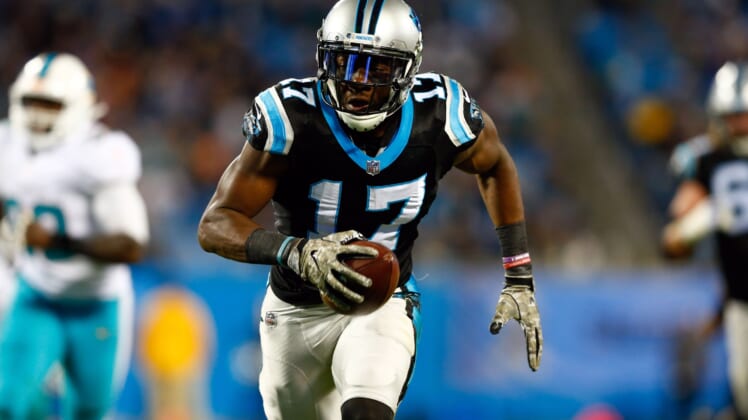 According to ESPN’s Chris Mortensen, the Colts plan to sign Funchess to a one-year contract worth up to $13 million.

It will turn out to be $10 million, plus $3 mill incentives.

That’s right, folks. A this is a one-year deal that would initially pay Funchess $10 million, but it could be up to $13 million with incentives. Even at $10 million, that is quite the generous chunk of dough to pay a guy coming from a 2018 season that saw him tally only 549 yards and four touchdowns.

Funchess spent four seasons with the Carolina Panthers after they made him a second-round pick back in 2015. He put up a career-best 840 yards and eight touchdowns in 2017.

Now, the Colts are going to potentially pay Funchess $13 million for one season which is what No. 1 wideout T.Y. Hilton earns per year.

Needless to say, this is a rather high price to pay for a receiver with limited production in the past.