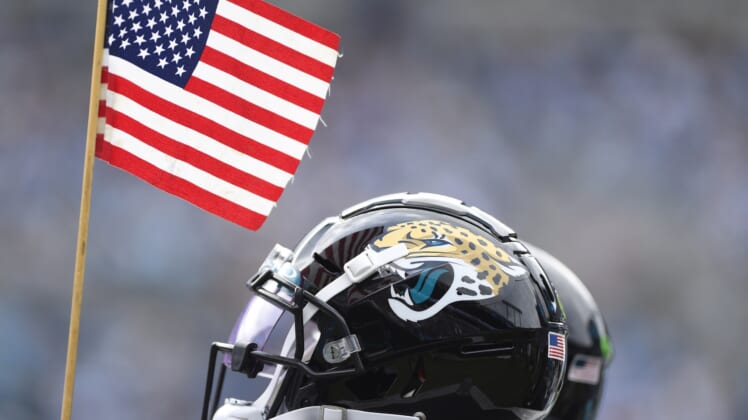 In a show of solidarity with their AFC South rival, the Tennessee Titans, the Indianapolis Colts, Houston Texans and Jacksonville Jaguars have all donated $100,000 to support the relief effort after tornadoes rampaged through middle Tennessee last week.

Zak Keefer of The Athletic shared this news Monday morning.

The Titans have been actively supporting the communities hit by the destructive tornadoes. Players and coaches were on the ground helping clean up last week, and Titans head coach Mike Vrabel pulled no punches chastising people who have opted to videotape the damage, rather than lend a helping hand.

Ryan Tannehill shared a thread on Twitter Monday to let people know how they could help.

According to ABC News, ” 82 people were treated for injuries after Tuesday’s storms that ripped through Nashville and other central Tennessee counties.”