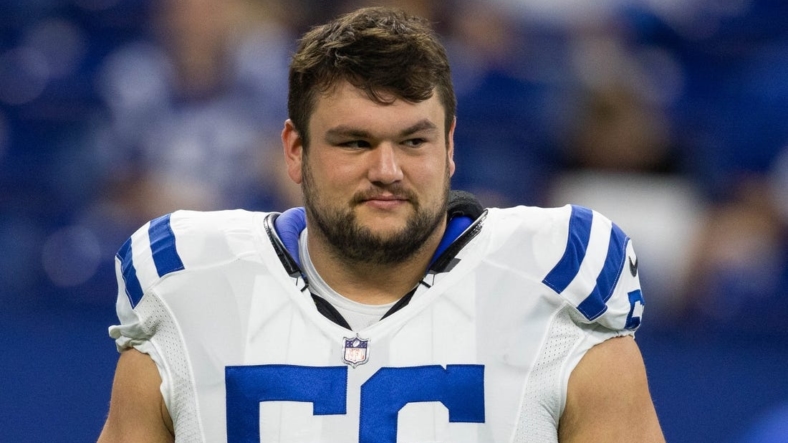 The Colts announced the signing but didn’t release financials. However, ESPN and NFL Network both reported the deal is worth $80 million, including $60 million in guaranteed money.

“Everyone knows what great ability he has, but I think what makes Quenton special is how smart he plays and how instinctive he is,” head coach Frank Reich said. “I think that’s what takes his game over the top. He’s a physically dominant player, but it’s his instincts and his intelligence that take him I think to another level.”

Nelson is a four-time Pro Bowl selection and three-time, first-team All Pro.

The Colts selected Nelson No. 6 overall in the 2018 draft.