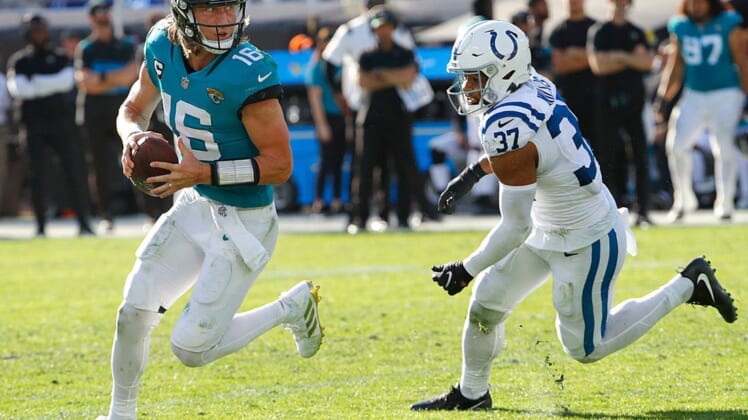 Indianapolis Colts safety Khari Willis announced Wednesday that he is retiring after three seasons in the NFL.

“With much prayer and deliberation, I have elected to officially retire from the NFL as I endeavor to devote the remainder of my life to the further advancement of the Gospel of Jesus Christ,” Willis wrote on social media.

“I thank all of my family, friends and those who have supported me on this journey thus far and I look forward to your continued support through the next phase of my life.”

He has 219 tackles, four interceptions and 3.5 sacks in 39 career games (33 starts) since being selected by the Colts in the fourth round of the 2019 NFL Draft.

“Khari’s character, leadership, and professionalism will be missed in our locker room, as will his play on Sundays,” Colts coach Frank Reich said. “I admire and respect his decision to transition into the next stage of his life and ministry and my prayers will always be with him.”