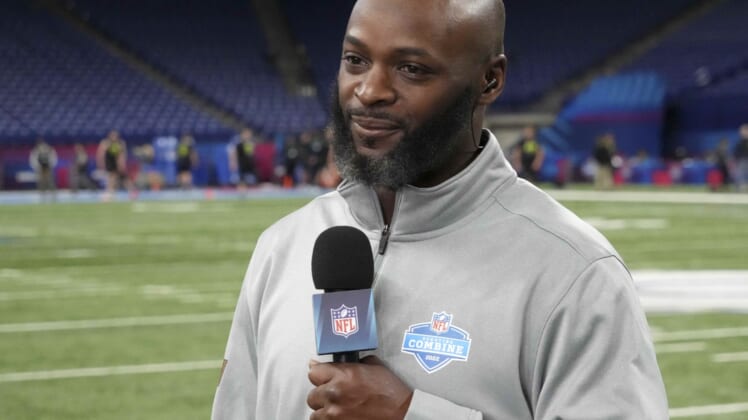 Wayne, 43, certainly knows a thing or two about the position. The six-time Pro Bowl selection ranks second only to Pro Football Hall of Famer Marvin Harrison on the franchise list in catches (1,070), receiving yards (14,345) and receiving touchdowns (82).

“He’s a winner,” Colts coach Frank Reich said of Wayne, who is the team’s all-time postseason leader in receptions (93), receiving yards (1,254) and receiving touchdowns (nine). “He’s a really smart player, a really motivated guy, very structured in how he works and what he does. And very analytical and intellectual in how he approaches the receiver position.

“So we’ve been talking about this for four years. The timing has not been right but now the time is right. So really excited for what he’s going to bring to the room and to the team.”

Wayne replaces Mike Groh, who served as the team’s wide receiver coach from 2020-21 before accepting an offer for the same position with the New York Giants.