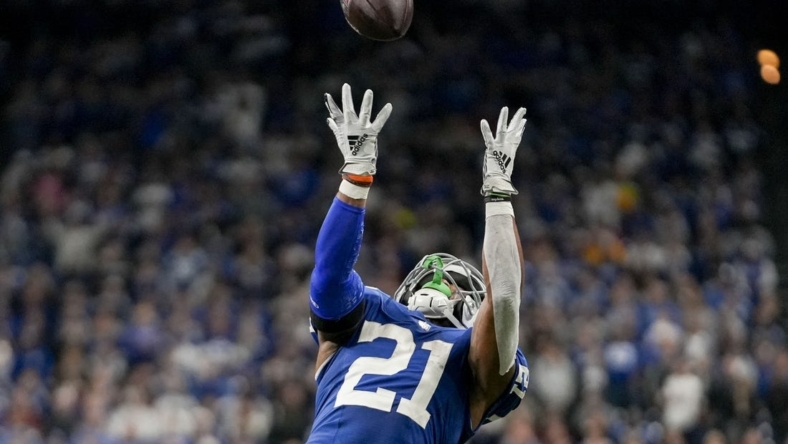 Running back Nyheim Hines was traded to the Buffalo Bills in exchange for Zack Moss, who joins Indianapolis as a backup to Jonathan Taylor, Colts owner Jim Irsay said Tuesday.

Moss and a 2023 draft choice — a conditional sixth-rounder — go to the Colts and the Bills add the versatile Hines, who has 25 receptions for 188 yards this season.

The trade is pending physicals and was reportedly accepted by the NFL moments before the 4 p.m. ET deadline on Tuesday.

Hines signed a three-year, $18.6 million extension with the Colts in September and joins a backfield that includes leading rusher Devin Singletary.

James Cook has carved a niche as a backup running back in Buffalo and Moss was inactive in Week 6.