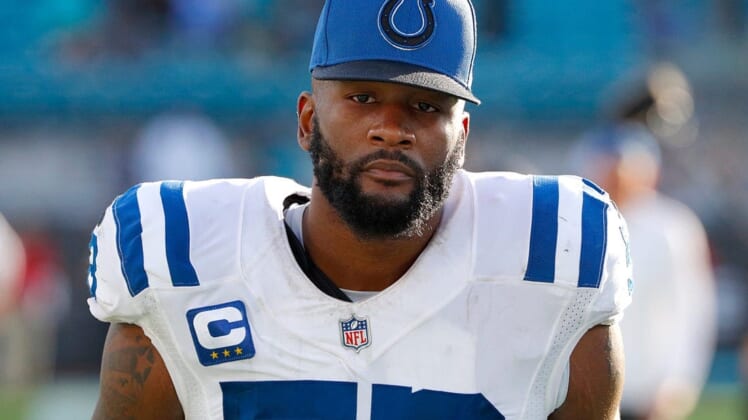 Indianapolis Colts linebacker Darius Leonard underwent back surgery Tuesday, a procedure that will sideline the three-time All-Pro into training camp.

Colts head coach Frank Reich told reporters that the expectation is that Leonard will be ready for the regular season, which begins for the Colts on Sept. 11 against the Houston Texans.

Reich said the injury has progressed during the offseason, keeping Leonard out of practice.

Leonard, 26, is coming off his third All-Pro and Pro Bowl season in 2021. He recorded 122 tackles, four interceptions and eight forced fumbles in 16 starts. He has earned All-Pro or Pro Bowl honors in each of his first four seasons with the Colts.

Leonard has 538 tackles, 17 forced fumbles, 15 sacks and 11 interceptions in 58 career starts since being selected in the second round of the 2018 draft by Indy.