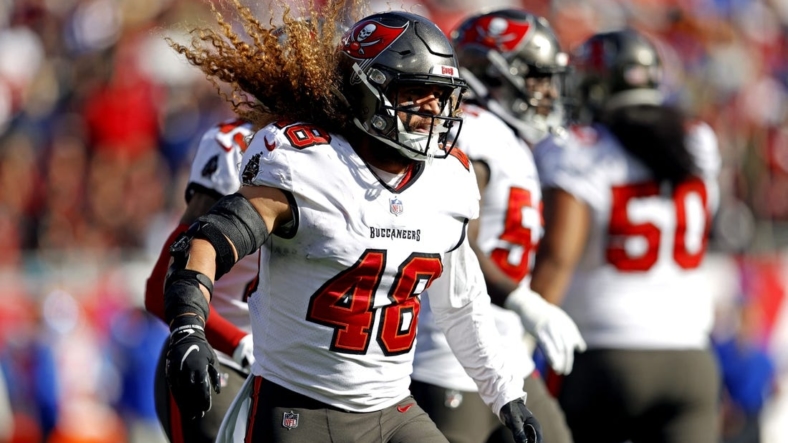 The Indianapolis Colts acquired linebacker Grant Stuard and a seventh-round pick in the 2023 NFL Draft in a trade with the Tampa Bay Buccaneers on Tuesday.

The Buccaneers acquired a sixth-round pick in 2023 in exchange.

Tampa Bay selected Stuard with the final pick of the 2021 NFL Draft and he played in all 17 games with the Bucs. The 23-year-old forced one fumble and made eight tackles. He primarily contributed on special teams, appearing on 65 percent of the snaps.

The trade leaves the Buccaneers with five inside linebackers, including starters Lavonte David and Devin White.