A toxicology report determined former Hawaii Rainbow Warriors star quarterback Colt Brennan, who passed away in May at 37, died of an accidental drug overdose.

TMZ reported Friday that a toxicology report and autopsy determined Brennan ingested fentanyl and methamphetamine prior to his death at a treatment center in Southern California.

Brennan, who grew up in California, bounced around to begin his college football career. After starting at the University of Colorado as a walk-on and later transferring to Saddleback College, the 6-foot-3 quarterback got his chance at Hawaii.

He was one of the most exciting quarterbacks in college football from 2005-’07 in Norm Chow’s system. He holds the NCAA record for most 400-yard games (20), most points responsible for in a season (384), and the highest completion rate (70.45%) in college football history. 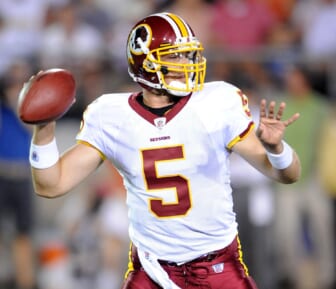 Brennan’s life took a turn following a car accident on Nov. 19, 2010. He suffered a traumatic brain injury from the crash. From there on, his family shared that Brennan spiraled downward with emotional problems, arrests, and substance abuse.

He checked into rehab this year in an effort to receive help for his substance abuse. Terry Brennan, Colt’s father, told the Associated Press that he took his son to the hospital two days before his death because he was drinking. Unfortunately, he passed away less than 48 hours later. Fentanyl, methamphetamine, amphetamine, and ethanol were all found in his system. 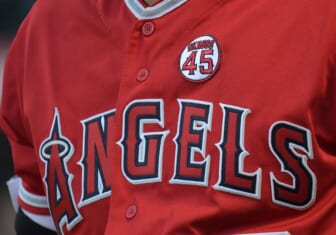 Fentanyl also played a role in the death of Los Angeles Angels pitcher Tyler Skaggs, who died of an overdose on July 1, 2019.