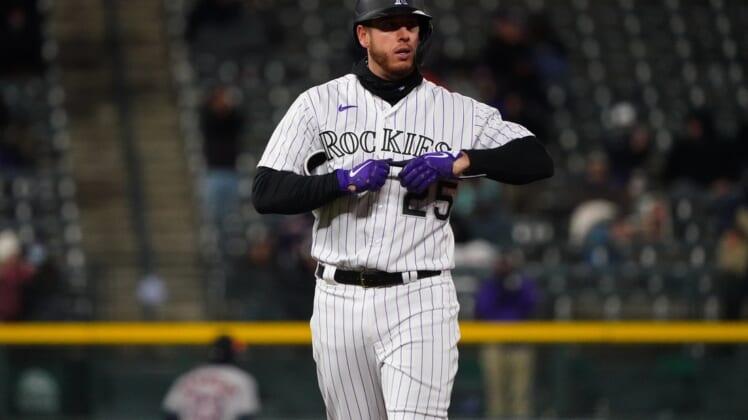 The Colorado Rockies activated first baseman C.J. Cron (back) from the 10-day injured list on Tuesday in advance of the team’s game against the San Diego Padres.