Colorado kicks off campaign with win over UC Riverside 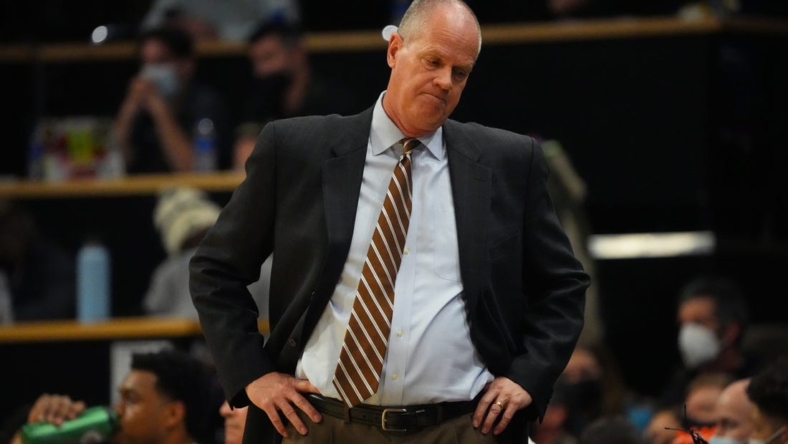 J’Vonne Hadley had 16 points and nine rebounds and KJ Simpson scored 14 points as the Colorado Buffaloes beat the UC Riverside Highlanders 82-66 in Boulder, Colo., in the season opener for both teams Monday night.

Tristan da Silva and Jalen Gabbidon scored 12 points each for the Buffaloes.

Hadley scored the first points of the season for Colorado and six of the first 10 to give the Buffaloes a quick seven-point lead.

The Highlanders clawed their way back, twice pulling within a point on baskets by Tattersall and Pullin early in the first half. They continued to stay close, answering a layup by Ethan Wright with one from Jhaylon Martinez, and then went in front 15-14 on another layup by Vladimer Salaridze with 11:14 remaining in the first half.

That’s when Colorado started to take over.

Javon Ruffin started things with a jumper, Nique Clifford hit a 3-pointer and split a pair of free throws, da Silva made a 3-pointer and Gabbidon converted a traditional three-point play in a 14-0 run that gave the Buffaloes a 28-15 lead they didn’t relinquish.

UC Riverside got back within 10 but Colorado made another push, going ahead 39-20 on a layup by Simpson with 2:10 left in the first half.

Gabbidon made a free throw in the final seconds to give the Buffaloes a 46-28 lead at intermission.

Hadley’s layup early in the second half gave the Buffaloes a 53-32 lead but the Highlanders didn’t go away. A 10-2 run cut the deficit to 55-42 and UC Riverside was able to stay within 14 for a few minutes.

Gabbidon made two free throws to push the lead to 18, and a layup by Hammond midway through the second made it 69-49. Owens made a layup but Ruffin answered with a 3-pointer to match the biggest lead of the night.

The Highlanders scored seven straight to get within 10 with 2:18 left before Colorado closed it out.