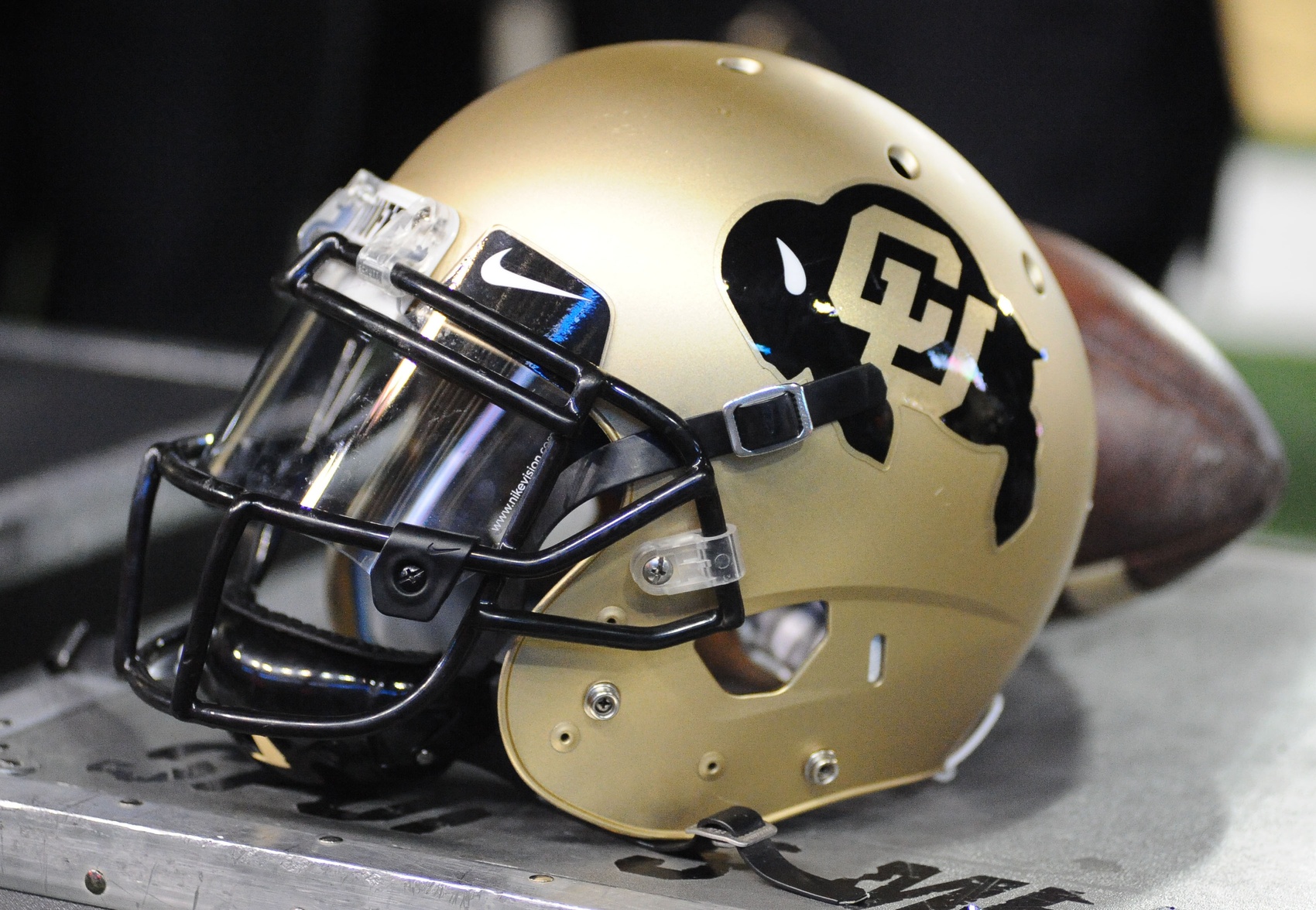 Michigan is hosting Colorado in Week 3. It’s not going to be a friendly battle, but the Buffaloes are having a bit of fun before the action commences.

You see, Michigan does not release a depth chart. So with that in mind, Colorado released a hilarious parody depth chart for the upcoming contest.

Michigan doesn't do a depth chart, so Colorado made a fake one for the week. Nice work by SID Dave Plati! pic.twitter.com/EQr0LloHrB

However, there are some questions to be answered.

Does Eric Cartman have the lateral mobility to keep Colorado’s passers from being terrorized by Michigan’s pass rush?

If Danny Devito has to play, will he be able to see the field over his offensive linemen and the big defensive front of the Wolverines?

And what if Austin Powers gets enticed to leave the field by some fembots?

Well, in the immortal words of The Dude, “A large part of acting is just pretending. You get to work with these other great make-believers, all making believe as hard as they can.”