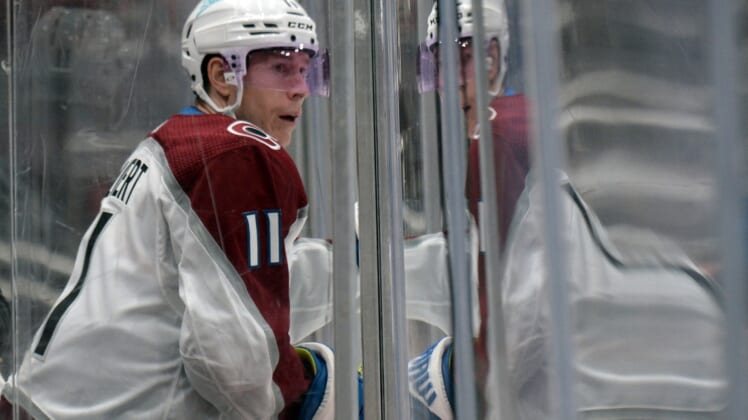 He was limited to 18 games in 2020-21 due to an unspecified injury that required surgery in the spring.

A fifth-round pick by Columbus in the 2008 draft, the Manitoba native registered 203 points (95 goals, 108 assists) and 376 penalty minutes in his NHL career. He added seven goals and 10 assists in 32 playoff games.

“Thank you to all the special people I met along the way,” Calvert said. “What an amazing journey. I feel like the luckiest person in the world to have had this opportunity. I look forward to skating on the outdoor rinks with my boys in retirement. I love you all!”