Collin Morikawa: PGA defense ‘a big star on my calendar’ 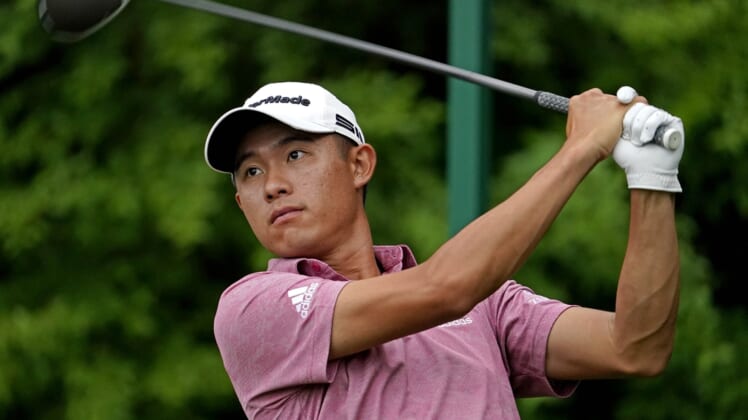 Collin Morikawa finished off his tie for 18th at the Masters on Sunday and headed to South Carolina, site of this week’s RBC Heritage.

But he took a slight detour on his way to Hilton Head, stopping about two hours north at Kiawah Island.

That will be the site of next month’s PGA Championship — and Morikawa’s first defense of a major championship.

Morikawa won the delayed 2020 PGA Championship in August, but that came at a different course on the opposite side of the country. He wanted to get a look at Kiawah Island, squeezing in 18 holes on Monday to get a feel for the course before heading to Hilton Head.

“Nothing surprised me because I didn’t really have any thoughts about what I was going to expect out here,” Morikawa said of Kiawah Island. “It’s good to see it for the first time because if I showed up on a Monday like I normally would before this event, it would take me actually a little longer on this course because this course is so unique on the second shots.”

Morikawa has risen to a career-best fourth in the world. In addition to his victory at Harding Park in August, Morikawa claimed his first WGC title earlier this year at The Concession.

He anticipates that when he returns to Kiawah Island next month, it will be a unique experience.

” I hope to come into the week — obviously where I sit in the world (rankings), people still look at me, and even though I’m young they know I can come out and win,” he said. “So, yeah, there’s going to be maybe billboards of me here and there, which I won’t be used to.”

The last time Kiawah Island played host to the PGA Championship, Rory McIlroy won by a record eight shots nine years ago. When the PGA returns in May, the defending champion will be one of the game’s rising stars.

“It’s a big star on my calendar,” Morikawa said of his title defense. “Now that I’ve had one, you realize why guys want to win majors, why major championships kind of define what a player’s resume is going to look like at the end of their career, and I just want to — I want that energy again, to have that feeling of being in contention with nine holes to go, with five holes to go, hitting a great shot.