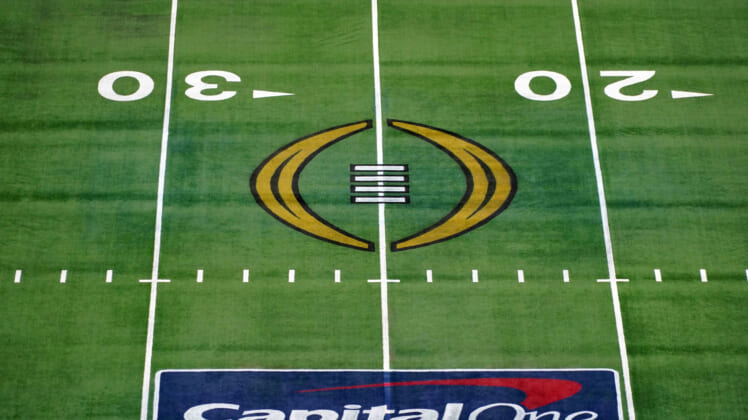 As teams await for the first College Football Playoff rankings to be released on Nov. 2, many programs are hoping the day comes when the playoff field is expanded. With executives set to meet next week to determine the future of the CFB Playoffs, there could be a lot at stake for everyone involved.

Bowl executives have pitched expansion for months with increased support coming from prominent coaches in the SEC and at Clemson. While there is plenty of debate regarding whether to expand to an eight- or 12-team playoff format, money could provide a strong influencing factor in an eventual decision.

According to Sports Illustrated’s Ross Dellenger, moving to a 12-team College Football Playoff in 2024 and 2025 would reportedly generate an additional $450 million in television revenue. If the committee only approves an eight-team format, there would not be additional revenue created. 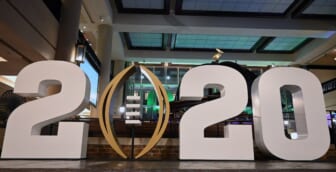 With so much money at stake, funds that universities desperately want following catastrophic losses caused by the COVID-19 pandemic could play a decisive factor in a vote. However, it’s not believed that a decision will be made in the immediate future.

While conference commissions are expected to meet in the coming days, Dellenger reported that there isn’t much confidence about an agreement being reached next week. A more realistic timeline would see discussions carrying over into discussions the following week. However, the possibility remains that talks are shelved until 2022.

If that happens, College Football Playoff expansion wouldn’t be possible until 2026. Considering league executives, including one in the ACC, wants an eight-team playoff, it’s possible that a four-team playoff remains in place for several years.

Even if talks are shelved for another year, playoff expansion is inevitable With so much money at stake and overwhelming fan support for more teams to take part, moving to an eight or 12-team format will happen before long.