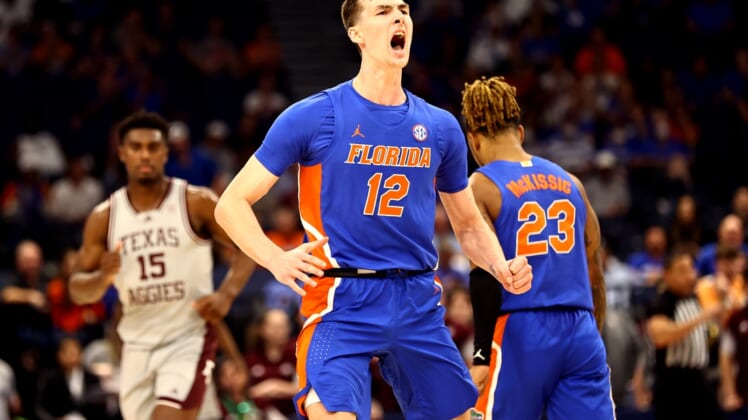 Florida center Colin Castleton is returning to the Gators for his final season of eligibility.

“The past couple weeks have helped me reflect on the season, as well as give me time to decide what’s next for my future,” Castleton posted to Twitter on Monday. “Thank you to my family and everyone who has helped me make this decision. Everyone’s process is different, and I’m adding another chapter to mine.