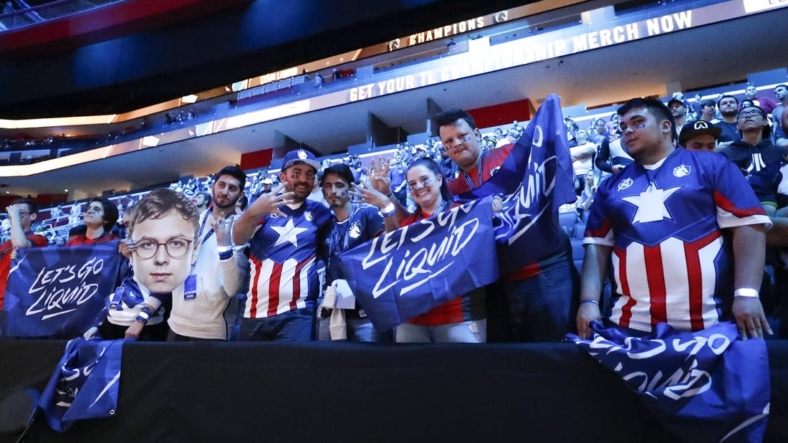 Cloud9 defeated 100 Thieves 3-1 to earn a berth in the grand final of the League of Legends Championship Series Summer Split playoffs.

Cloud9, which won the upper-bracket final, now get a full week off until facing the lower-bracket champ on Sept. 11. The Thieves drop into the lower bracket, where they await the winner of Sunday’s matchup between the Evil Geniuses and Team Liquid. The winner there will take on 100 Thieves on Sept. 10.

The LCS winning side will pocket $100,000 and the runner-up will get $50,000. All LCS Summer Split matches are best-of-five, including the grand final.

Cloud9 took the first map in 44 minutes while playing on red, but the Thieves came back to win the second in 37 minutes on blue. Cloud9 scored wins on the next two maps, in 31 minutes on blue and 43 minutes on red, to clinch the win.