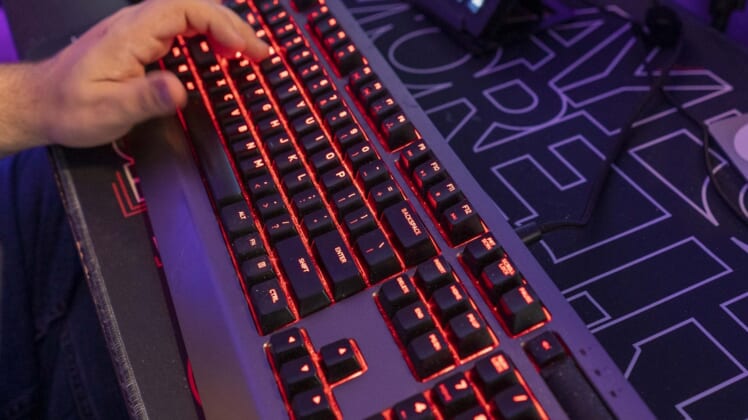 Cloud9 are re-entering Counter-Strike: Global Offensive play, acquiring the roster of Gambit for an undisclosed fee.

“When we left the league, we always promised that we would be back,” Cloud 9 wrote in an announcement posted to its website. “This week, we are returning to the scene with an iconic lineup. This collection of players have shown incredible promise and talent, and we are thrilled that we can continue to support their passions and careers. Cloud9 will help the team relocate and get settled, as well as providing the type of high-level support that comes with joining an established and winning organization.”

The team is expected to debut under the Cloud9 banner at the PGL Antwerp Major in May. The team won a Legends entry in the competition in a Europe Regional Major Ranking B event, but weren’t allowed to compete under the Gambit banner, instead being called “Players.” A Russian-owned organization, Gambit has been sanctioned because of Russia’s war against Ukraine.

“This is an exciting time for Counter Strike, with LAN events returning we’re seeing incredible interest amongst fans. I would definitely say the resurgence is well under way,” said Jack Etienne, the co-founder and CEO of Cloud9.