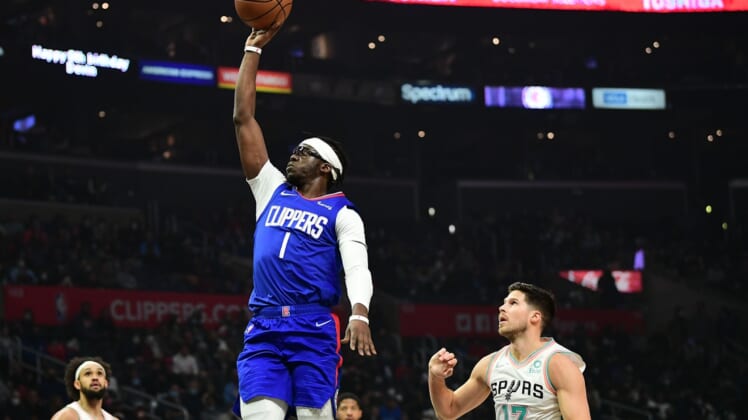 The Los Angeles Clippers will be without starter Reggie Jackson on Wednesday night vs. the Sacramento Kings after the point guard was placed in NBA’s health and safety protocols.

L.A. (16-15) also will be without Luke Kennard on Wednesday due to a sore right hip.

The 31-year-old Jackson — who averages 17.2 points, 3.24 rebounds and 4.2 assists per-game — has started every game this season for the Clippers. Kennard, 25, has played in all 31 games this season, starting in six of them.

The Clippers’ opponent, the Kings, are without seven players because of health and safety protocols.