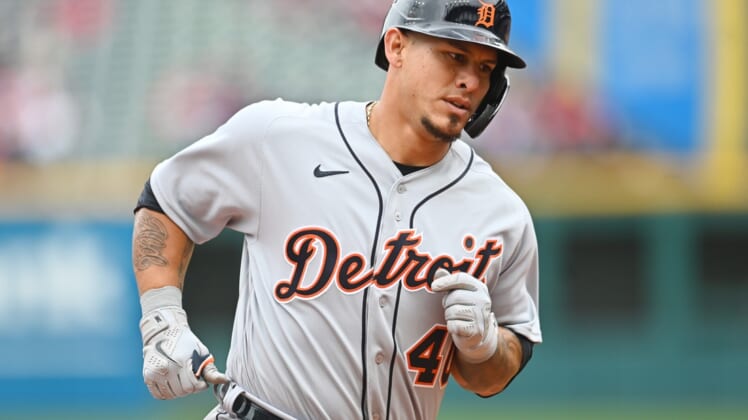 The Cleveland Indians signed catcher Wilson Ramos on Tuesday and assigned him to Triple-A Columbus.

The two-time All-Star was released by the Detroit Tigers on June 20 after batting .200 with six home runs and 13 RBIs in 35 games.

Ramos experienced back issues with the Tigers earlier this season, leading to two separate trips to the injured list.