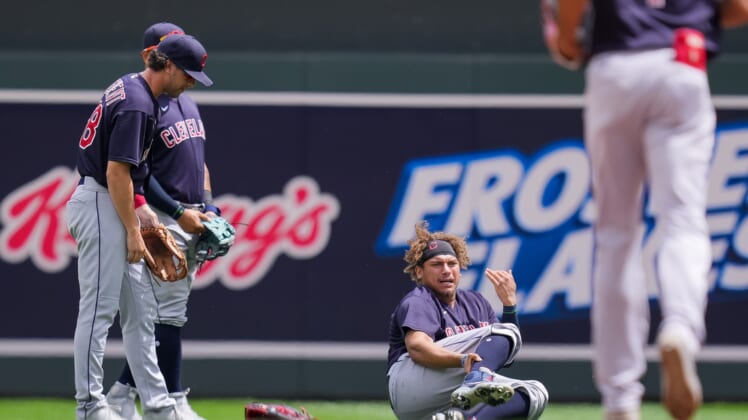 The Cleveland Indians confirmed Monday that outfielder Josh Naylor suffered a closed fracture and dislocation of his right ankle during Sunday’s collision with a teammate in Minneapolis.

Naylor, 24, was scheduled to return to Cleveland on Monday to be evaluated by foot/ankle specialist Dr. Mark Berkowitz to determine the extent of the injury.

He was injured in the fourth inning of Sunday’s 8-2 loss to the Minnesota Twins. He collided with second baseman Ernie Clement in shallow right field while both players were trying to catch a ball hit by Jorge Polanco. 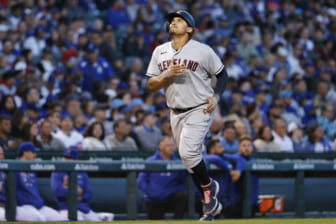 Naylor went flying and landed awkwardly before immediately signaling for medical attention. His right ankle was placed into an air cast before he was taken off the field in a cart.