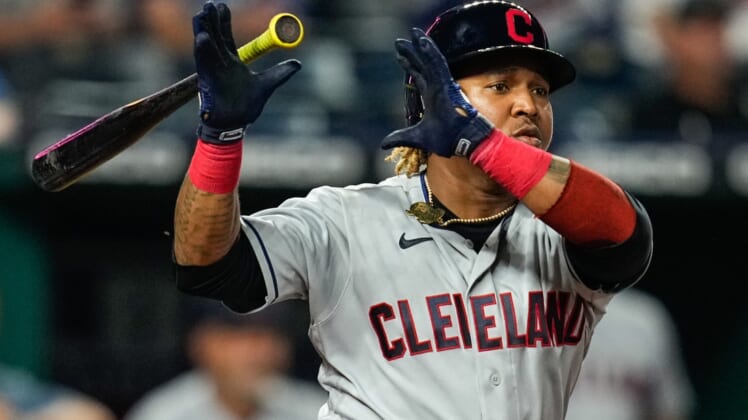 The Cleveland Guardians will pick up the $12 million option for third baseman Jose Ramirez for 2022, MLB Network reported Thursday.

He signed a four-year, $26 million contract with Cleveland to take effect in the 2018 season. The Guardians also have a $13 million team option for 2023.