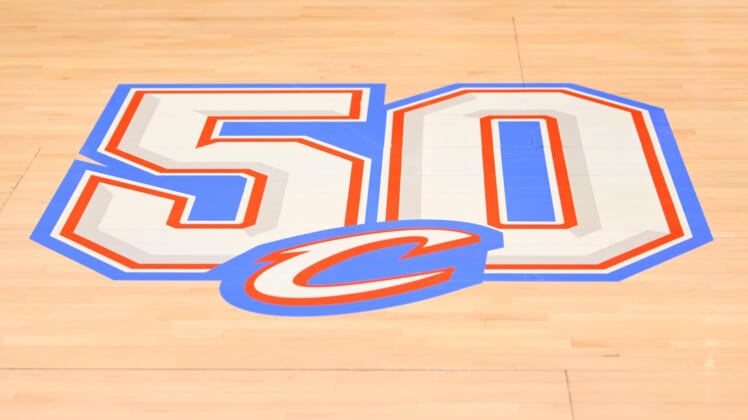 The Cleveland Cavaliers are hoping to bring back fan favorite Anderson Varejao for a final run and a proper sendoff, according to a report by The Athletic.

He spent the next two seasons playing for Flamengo in Brazil’s pro league but has been out of basketball since.

With their roster maxed out, the Cavaliers are seeking a hardship exception to clear the way for Varejao to join the team on a 10-day contract for the final days of the season.

The Cavaliers play their final home game May 12 against Boston and finish their season May 16 in Brooklyn.

Teams can apply for the hardship exception if they have four players who miss at least three games and will be out an additional two weeks.

The Cavaliers are without Dylan Windler (knee surgery) and Taurean Prince (ankle surgery) the rest of the way. Matthew Dellavedova has dealt with a slew of injuries all season and is not expected to return.

Isaiah Hartenstein (concussion), Lamar Stevens (concussion) and Larry Nance Jr. (fractured right thumb) have each missed the last three games. Shutting down any of those three for the season would fill the requirement for the Cavaliers to seek the exception.