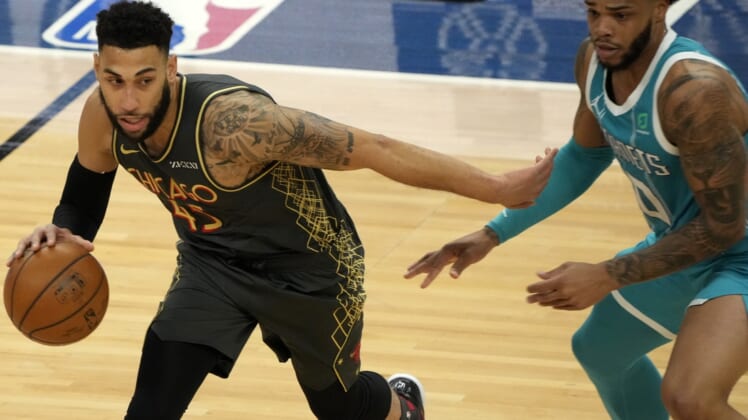 The Cleveland Cavaliers have agreed to sign swingman Denzel Valentine to a two-year free-agent contract, according to multiple reports Friday.

Per the accounts, only the first year of the new deal will be guaranteed.

Originally a first-round pick (14th overall) by the Bulls in the 2016 NBA Draft out of Michigan State, Valentine never truly panned out in Chicago after peaking in his second season in 2017-18, when he posted career highs of 10.2 points and 5.1 rebounds per game.

In his four NBA seasons, Valentine has recorded averages of 7.4 points and 3.5 rebounds per contest in 232 games (45 starts).