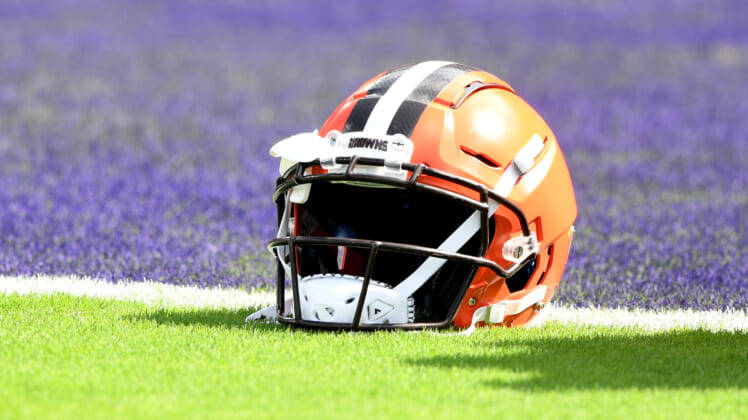 The Cleveland Browns may have rectified a special team’s weakness with the addition of Pro Bowl talent Jakeem Grant.

On Tuesday night, Pro Football Network contributor Aaron Wilson broke the news that Chicago Bears special teams standout, and 2021 Pro Bowler, Grant had come to terms on a multi-year deal that could net him close to $14 million over the length of the contract.

The Bears acquired Grant from the Miami Dolphins in week five and he delivered in a major way for the rest of the season. The six-year veteran ignited Chicago’s return game with an average of 13.9 yards per return. He scored one touchdown — a 97-yard return — and racked up 841 total yards as he served as the team’s kickoff and punt return specialist.

Grant will be a notable upgrade for the Browns after their 2021 return man Demetric Felton, averaged just 7.1 yards per return. 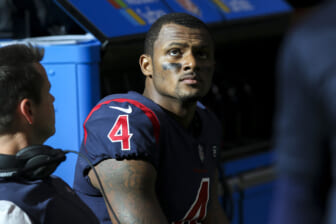 While his primary focus will be on special teams, he could be helpful in the passing game as well. Grant was selected in the sixth round of the 2016 draft as a wide receiver out of Texas Tech. Over his six seasons in the league, he has snagged in 100 catches and earned 1,140 yards.