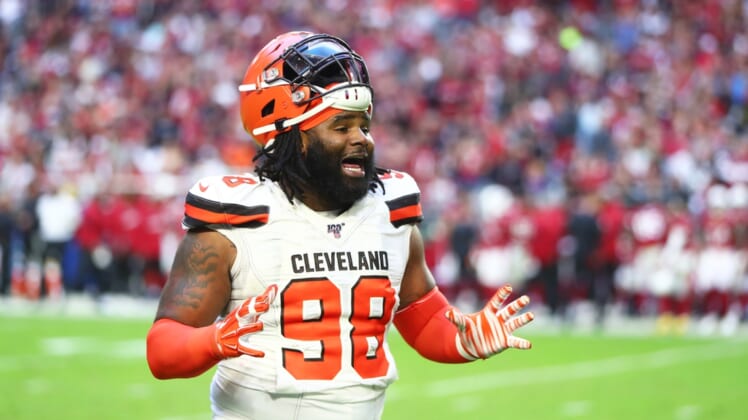 Richardson, who signed a three-year deal with the Browns as a free agent in 2019, recorded 64 tackles, 4.5 sacks and a forced fumble in 16 games (all starts) last season.

Richardson was selected by the Jets with the 13th overall pick of the 2013 NFL Draft. He was named the NFL Defensive Rookie of the Year at the end of that season and selected to the Pro Bowl in 2014.