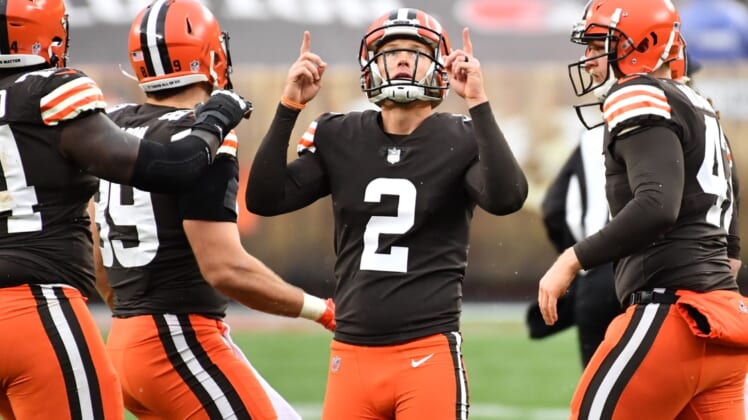 Read More: Odell Beckham Jr. might have just hinted at a divorce with the Cleveland Browns