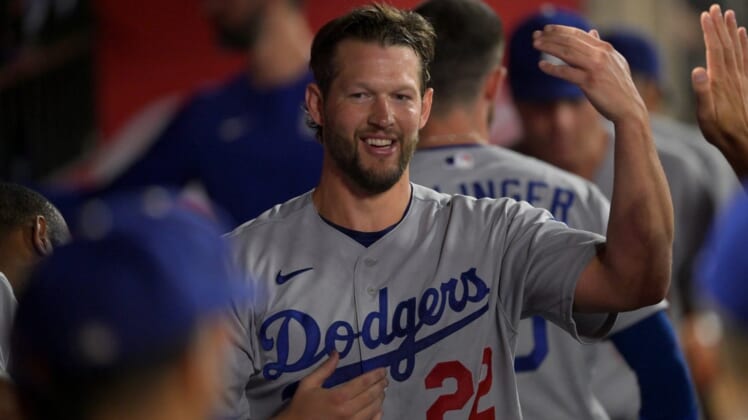 The three-time Cy Young Award winner will start the 92nd All-Star Game against Tampa Bay Rays left-hander Shane McClanahan, who was named the starter for the American League.

“Because we are here in Los Angeles, home of the Dodgers, you toss this around, and Clayton’s name kept coming to the forefront to start this game,” NL manager Brian Snitker said. “His reputation and what he’s meant to the game of baseball and the Los Angeles Dodgers, I think it’s just perfect that he start this game for us.”

That is not true, however. McClanahan, 25, allowed three runs in 1 2/3 innings of relief against Baker’s Houston Astros in the 2020 AL Championship Series.