For a brief moment, everything seemed to return to normal for the Los Angeles Dodgers and the baseball world. Clayton Kershaw, the ace of Los Angeles and one of the best pitchers in baseball in decades, returned to the mound and we saw greatness.

Unfortunately, Kershaw is back on the disabled list. For the third time in three seasons, the southpaw’s back is causing him problems again and will force an extended absence.

While the back injury isn’t as severe as the herniated disc he suffered in 2016 that landed him on the 60-day disabled list, tests revealed it is a lower back strain. It’s the same diagnosis he received last season and the back strain caused him to miss more than a month of action.

In a best-case scenario, Los Angeles now must hope Kershaw can return right after the All-Star Break.

This is now about more than just the 2018 season for the Dodgers and Kershaw. At this point, we must now serious ask if the best memories from one of the greatest pitchers we’ve seen in our lifetime are in the past. 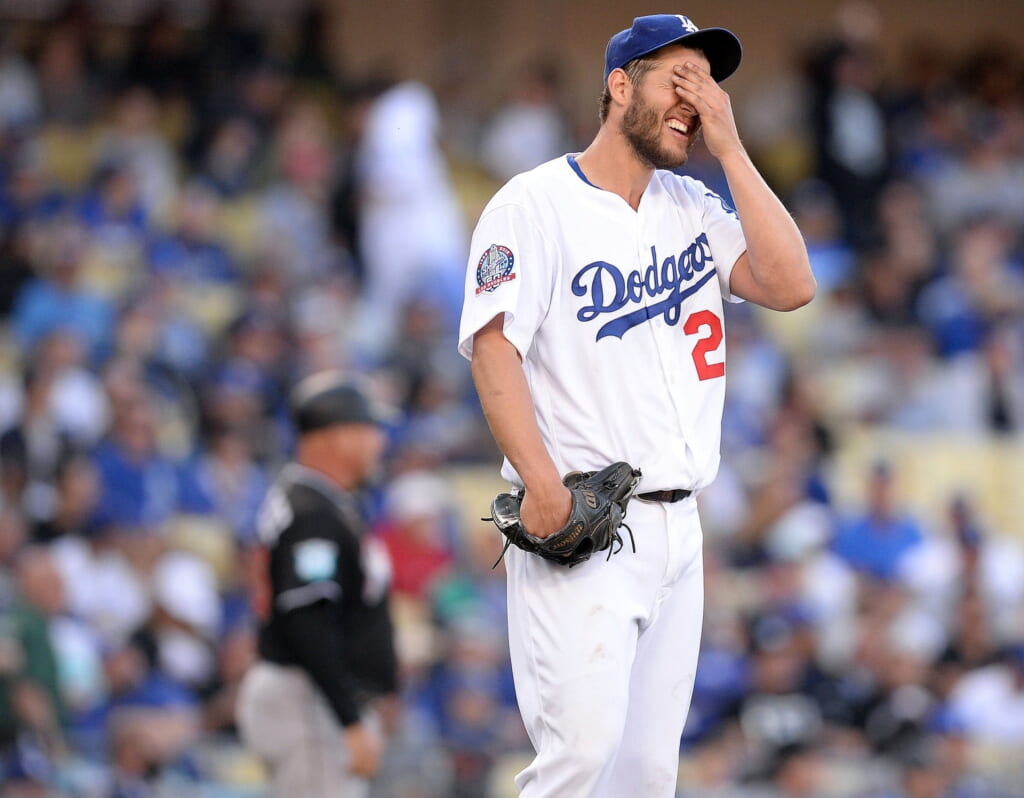 Is the greatness of Clayton Kershaw a thing of the past?

Now 30, it’s especially concerning that the persistent issue for Kershaw is his back. Back pain doesn’t get better with age. It gets worse For this to happen three seasons in a row and earlier than it occurred last season, it’s just not a good sign.

It once seemed like a foregone conclusion that Kershaw would exercise his opt-out clause this coming winter and become a free agent. The opportunity to hit the open market and sign one more long-term contract and land $35M-plus per year. In perhaps his last opportunity to land a final mega contract where he could pick the city, team and contract he desired.

Now with a persistent back injury that could sideline him for an extended period of time at any moment, the 30-year-old will carry a major red flag with him as he heads into the offseason. What once was an easy decision with zero risks and massive reward, becomes a decision that will carry major ramifications with it.

By remaining with Los Angeles, Kershaw is locked in for the remainder of the two years and $70 million. While it lacks long-term security and would push him back into free agency as a 32-year-old, it would at least net him one of the highest salaries in baseball for the next two years.

Less than a year ago, everything seemed like a dream for the Dodgers. They were one win away from a World Series title with a young core that could turn them into a dynasty. They had a deep farm system to maneuver for team needs, money to spend on free agents and the best pitcher in baseball at the helm.

Now Los Angeles enters the weekend three games below a .500 record with Kershaw, Corey Seager, Kenta Maeda and Rich Hill all on the disabled list. 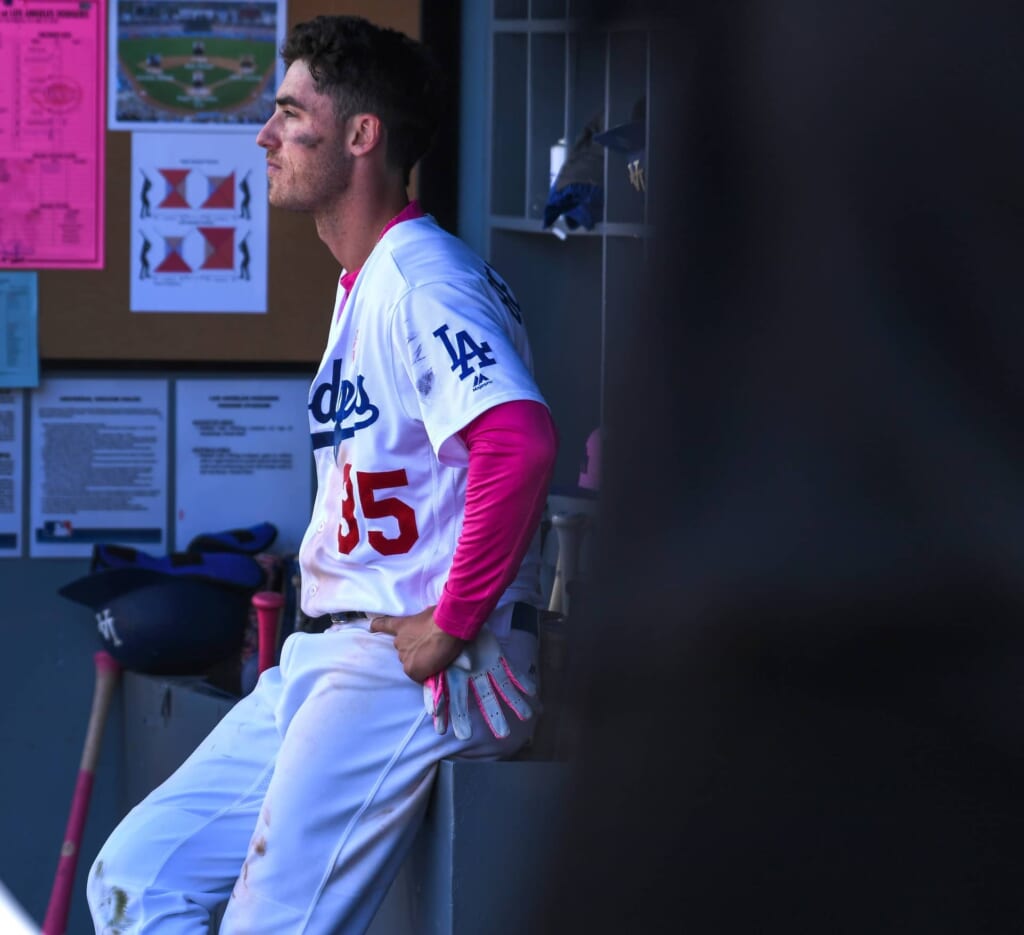 Cody Bellinger’s struggles have played a role in the Dodgers’ demise.

Los Angeles must now almost hope Kershaw gets healthy and avoids any further setbacks upon his return in the second half, then opts for free agency. One would think the organization might be better off now if Kershaw does exercise his opt-out clause and takes the $70 million remaining on the books for the next two seasons off of the Dodgers’ payroll.

However, it’s difficult to believe Kershaw stays healthy over the remainder of the season. If he doesn’t, he very well could stay with Los Angeles and leave constraints on their potential spending this offseason for the likes of a Bryce Harper, Manny Machado or Patrick Corbin.

A team that many considered to have one of the brightest futures in baseball now watches as the Atlanta Braves and Philadelphia Phillies rise above them, while the Dodgers are left hoping the ‘ifs’ all play out in their favor.

If Kershaw returns to ace form and can stay healthy, if Seager can return to 100 percent and play shortstop after having Tommy John Surgery, if Bellinger can return to the form last season, if so many other members of their rotation can pitch more than half a season.

Those are all serious questions this organization faces in the coming months and the pressure for something to happen will only intensify as the Angels start to grab more of the spotlight in Southern California.

As of now, it appears a once promising light is diminishing and one of the game’s greatest players will never be the player we all remembered.