If Castellanos signs a contract with another team for more than $50 million, the Reds will receive a compensation pick after the first round of the 2022 draft.

An All-Star for the first time in 2021, Castellanos already opted out of the final two years and $32 million on the four-year, $64-million deal he signed with the Reds in advance of the 2020 season. He also had an opt-out last offseason. 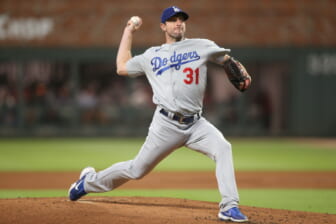