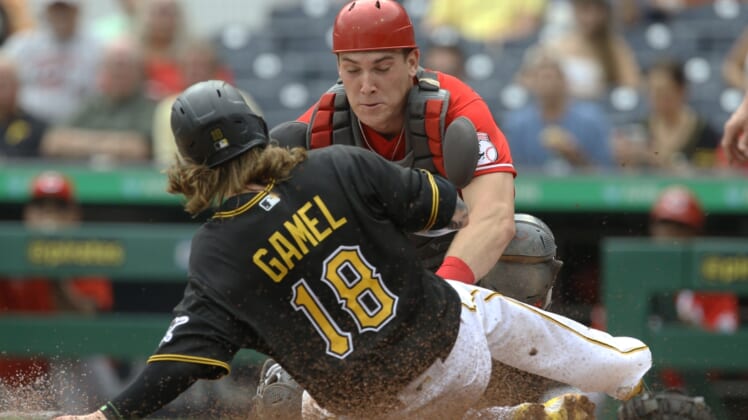 Asdrubal Cabrera had a pinch-hit sacrifice fly in the seventh inning and Tyler Mahle combined with three relievers on a six-hit shutout Thursday, helping the visiting Cincinnati Reds post a 1-0 win over the Pittsburgh Pirates.

They also improved to 61-7 when leading after seven innings.

Lucas Sims and Michael Lorenzen bridged the gap to Mychal Givens, who struck out two batters in the ninth inning for his eighth save of the season.

All six of Pittsburgh’s hits were singles.

Ke’Bryan Hayes and Ben Gamel each had two hits for the Pirates (54-92), who had won two in a row and six of eight.

Pittsburgh had lost five straight and nine of 10 against Cincinnati this year entering this series.

The Pirates remain the lone team in the major leagues that has yet to sweep an opponent. Thursday was the 14th time they went into a game with an opportunity to complete a sweep but failed — including all three series on their homestand.

Pittsburgh rookie right-hander Connor Overton made his first career start and fifth career appearance on Thursday. He essentially served as an opener, pitching three scoreless innings and giving up two hits, with one walk and three strikeouts.

Cody Ponce (0-4) gave up the game’s lone run and one hit in three innings.

The game was scoreless through six innings.

In the seventh against Ponce, Tyler Stephenson doubled off the wall in right field to mark the first time Cincinnati got its leadoff man aboard. Delino DeShields Jr. entered to pinch-run for Stephenson.

Kyle Farmer walked and Shogo Akiyama’s sacrifice bunt moved the runners to second and third, respectively. DeShields scored on Cabrera’s pinch-hit sacrifice fly to left field for the lone run of the game. 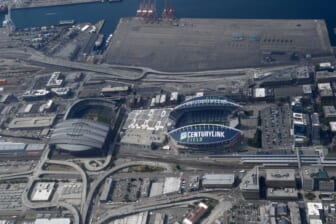