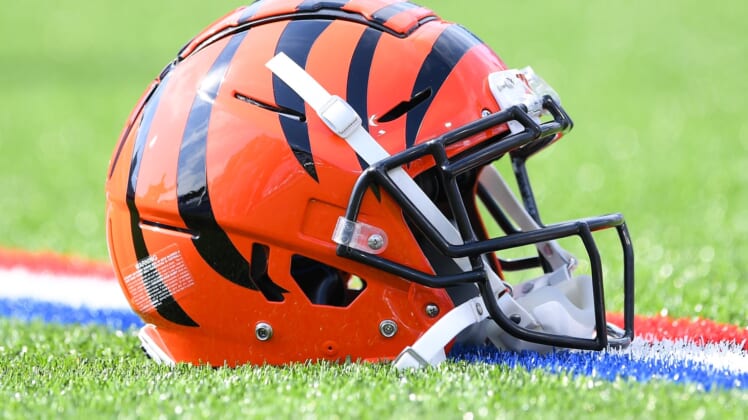 Our best wishes are with recently-signed Cincinnati Bengals cornerback Mackensie Alexander and his family.

“CB Mackensie Alexander has left training camp as the Okeechobee County (Fla.) Sheriff’s Office searches for his father, Jean Odney Alexandre, who disappeared Monday while on a berry-picking trip, authorities say. A search is underway,” NFL Media’s Tom Pelissero reported. “Jean Odney Alexandre, 65, came to northwest Okeechobee County with another man Monday to pick palmetto berries somewhere on the prairie, and the other man left Alexandre behind.”

“I can tell you that we have helicopter and ground searches in Okeechobee County that will be going on through the night,” the Collier Country Sheriff’s Department said in a statement obtained by NFL Media.

Authorities in Okeechobee County are asking anyone to come forward with more information. It’s not yet known whether foul play is suspected.

A product of Clemson, Alexander signed a one-year, $4 million deal with Cincinnati back in March. He spent his first four NFL seasons with Minnesota after they made the corner the No. 54 overall pick back in 2016.