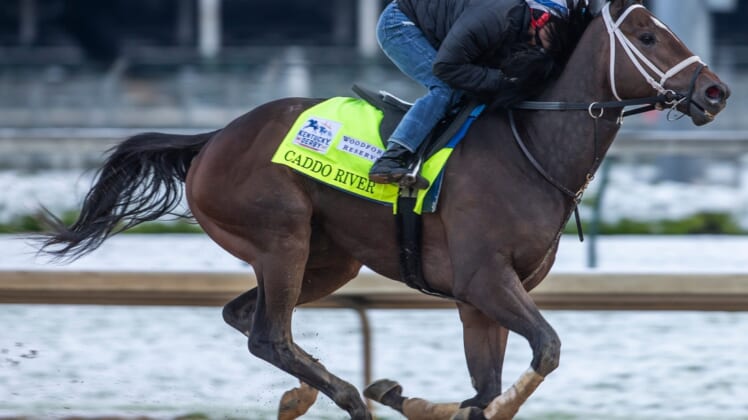 Churchill Downs is moving forward with plans for renovations at the historic racetrack, but officials have abandoned plans to include a hotel.

CEO Bill Carstanjen, speaking on a conference call with analysts and investors Thursday, said the planned 156-room hotel no longer will part of the portfolio of improvements set to be phased in by the time of the 150th Kentucky Derby in 2024.

The $300 million project at the Louisville, Ky., track was announced in October 2019.

But things have changed post-pandemic. With a pause in construction last year, the company analyzed local hotel occupancy rates and consumer travel, rethought its plans and came up with bigger priorities than the hotel.

“Based on this analysis, we have decided to not build a hotel on the first turn of Churchill Downs racetrack at this time,” Carstanjen said, per BloodHorse. “We may decide to build a hotel at the racetrack in the future, but now is not the right time. We think we have excellent alternative projects that offer better returns on our capital over shorter periods at the racetrack.”

Instead, capital improvements will focus on track amenities for visitors and bring in a higher return on investment, he said. Specifics will be unveiled in the future, and the first batch of projects should be completed before the 2022 Derby.

“We have developed a multi-year, phased set of projects that we believe will create significantly improved experiences for our guests at the Derby and will generate consistent adjusted earnings growth in the coming years for this iconic asset,” Carstanjen said.