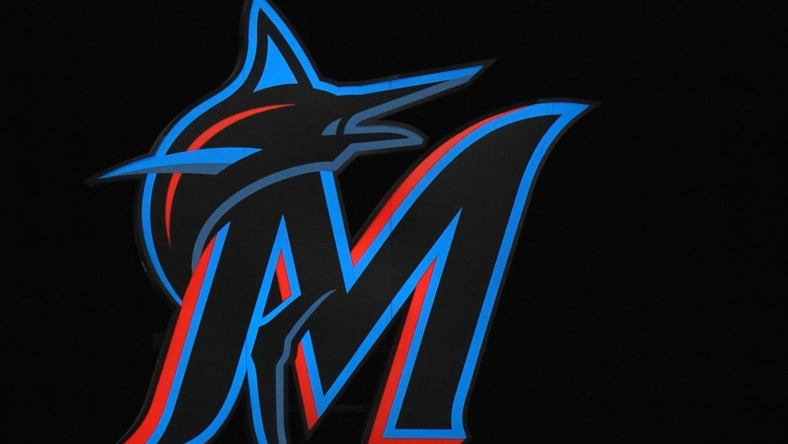 Chuck Carr, who led the National League in stolen bases in 1993, died at age 55.

It was not clear when Carr died, but his family said he had been battling health issues. The Marlins, one of five franchises the outfielder played with over an eight-year career, reacted to his death on Monday.

“We are saddened to hear of the passing of Chuck Carr,” the Marlins said in a statement. “One of the original Florida Marlins, Chuck quickly engrained himself as a fan favorite as he was often seen making amazing catches in the outfield or speeding around the bases. We send our deepest condolences to his family and loved ones during this difficult time.”

The Marlins selected Carr with the 14th pick of the 1992 expansion draft, and he played in a career-high 142 games in the team’s inaugural season in 1993. He stole a league-high 58 bases that season and placed fourth in voting for NL Rookie of the Year.

Carr’s greatest career success came with the Marlins, where he hit .256 with 58 doubles, four triples and eight homers, with 115 stolen bases in 353 games. In December 1995, the Marlins traded him and minor leaguer Ty Narcisse to the Brewers for Juan Gonzalez.