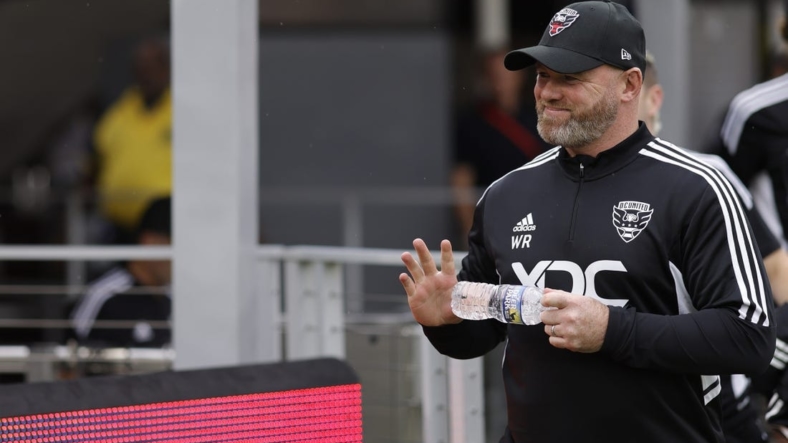 He received his U.S. work visa on Tuesday in London and will join the team at Red Bull Arena in Harrison, N.J.

D.C. United signed Benteke on Aug. 6 on a permanent transfer from Crystal Palace of the English Premier League.

Benteke, 31, joined the club as a designated player through the 2024 MLS season with a club option in 2025.

He recorded 86 goals and 23 assists in 280 Premier League matches with Aston Villa, Liverpool and Crystal Palace. He also has 18 goals in 45 appearances while representing Belgium on the international stage.