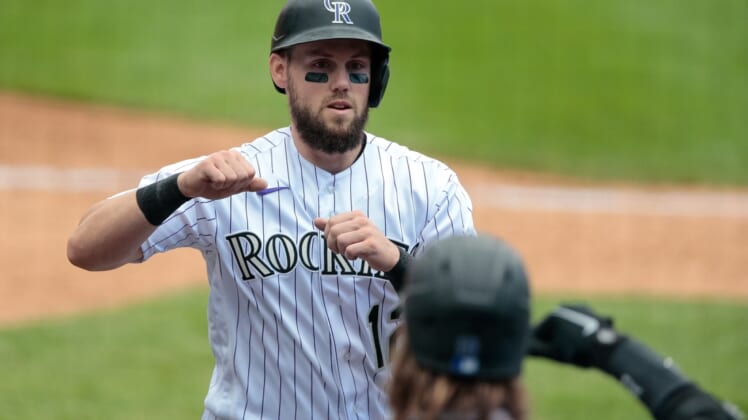 The Colorado Rockies made a commitment to a pair of veterans for Opening Day, purchasing the contracts of utility man Chris Owings and first baseman C.J. Cron on Saturday after both were in camp on minor league deals.

The Rockies already had one opening on their 40-man roster, with the other created when right-hander Peter Lambert (elbow) was placed on the 60-day injured list.