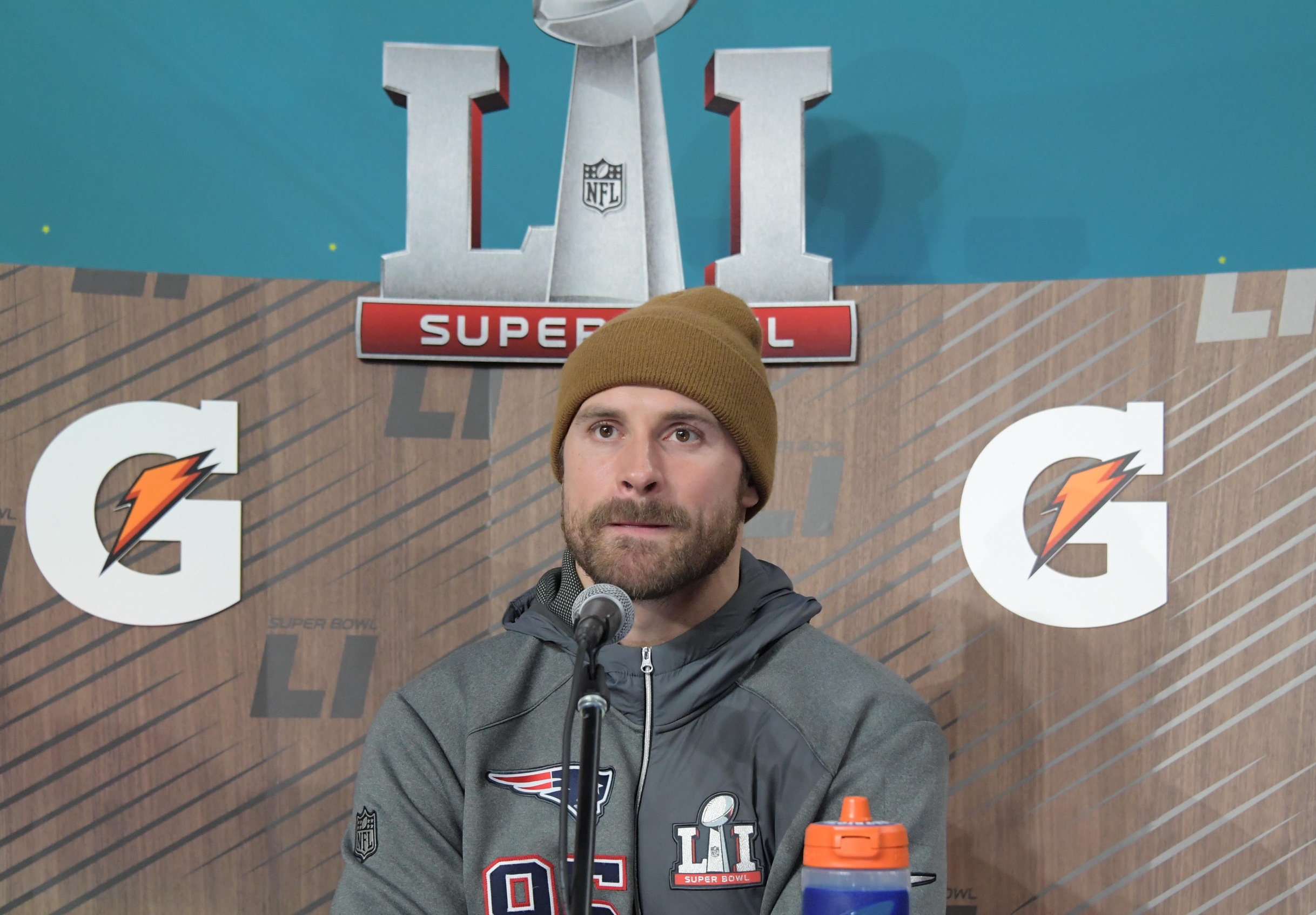 Philadelphia Eagles defensive tackle Fletcher Cox was stuck in an airport, his Delta flight delayed twice. As most people do these days, he took to Twitter to vent his frustrations, tagging the airline in the process. Teammate Chris Long took the opportunity to pull off a sick troll job by changing his avatar and name to look just like Delta.

Two flights two delays @Delta im need something besides a survey after this flight ???

Long couldn’t keep up his ruse for long, however. He quickly changed his name and avatar back to normal, noting he actually loves Delta. And, perhaps because of the exchange Delta itself actually responded to Cox, saying it would review the events and discuss compensation options.

I'm changing my name back because I actually love Delta

Once your entire travel has been completed, we will definitely review your reservation to discuss compensation options. *HSD

And that, ladies and gentlemen, is how to use Twitter to masterfully troll your friends.