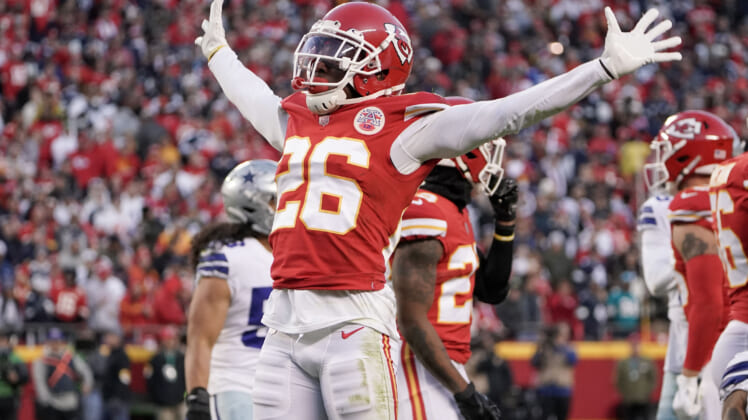 Kansas City Chiefs cornerback Chris Lammons turned himself into the Las Vegas Metropolitan Police Department on Thursday and is facing one charge of battery resulting in serious bodily harm. The charge stems from the same incident that resulted in Alvin Kamara’s arrest after the Pro Bowl.

Lammons appeared in a Las Vegas court on Thursday but was not asked to enter a plea, his attorney told ESPN. The 26-year-old cornerback is charged with battery resulting in substantial bodily harm and conspiracy to commit battery for the Feb. 6 incident in Las Vegas that resulted in four total arrests.

The incident occurred the night before the 2022 Pro Bowl at the Cromwell Casino at Drais After Dark Club in Las Vegas. Darnell Greene, the victim who spoke to police at the hospital, suffered an orbital fracture on his right eye among multiple injuries. 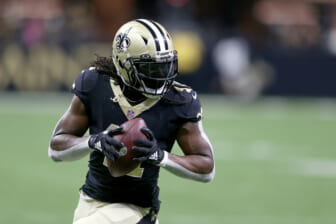 Video surveillance obtained by law enforcement shows Kamara pushing Greene and then punching him at least 8 times. According to the police report, Lammons and the two other men charged – Darrin Young and Percy Harris – then stomped on Greene several times, rendering him unconscious. All four men turned themselves in to police.

Lammons posted $5,000 bail on Thursday and was released. Speaking to investigators after the Pro Bowl, Kamara admitted to punching the man with the claim that Greene said something disrespectful. Kamara’s attorneys have said they will be conducting their own investigation into the incident.

Lammons entered the NFL in 2018 as an undrafted free agent out of South Carolina. After bouncing around practice squads with the Saints, Atlanta Falcons and Miami Dolphins, he saw limited snaps on special teams in 2019 and ’21 with the Chiefs and Miami Dolphins.