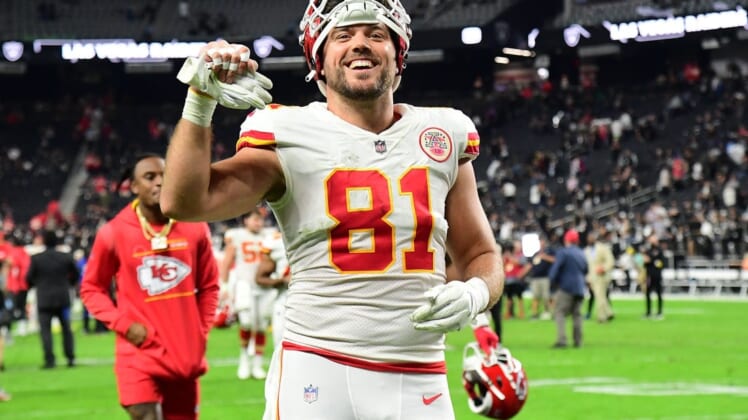 Bell, 31, could be placed on the reserve/physically unable to perform list, which would keep him sidelined for the first four games of the season.

Bell sustained the injury on the opening drive of the Aug. 13 preseason opener at Chicago. He capped the series with a 5-yard touchdown catch but was unable to re-enter the game and has been sidelined ever since.

He is listed as the No. 2 tight end on the depth chart behind All-Pro Travis Kelce. Other tight ends on the roster are Noah Gray, Jody Fortson, Jordan Franks and Matt Bushman.