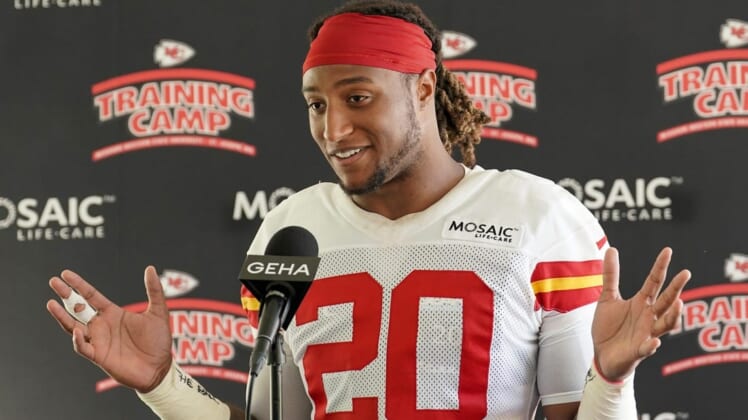 His PAT with 20 seconds remaining in the first half gave the Chiefs a 14-0 lead at intermission. Kicker Harrison Butker converted the PAT after Kansas City’s first touchdown of the game.

Yes, you saw that right. @JustinqReid with the PAT ??

Reid’s kicking skills went viral earlier this week with a video of him nailing a 65-yard field goal off a tee during a training camp practice.

A third-round pick by Texans in 2018, Reid has recorded 315 tackles, seven interceptions and two sacks in 57 games (53 starts) in four seasons with the Texans. He signed a free-agent deal with the Chiefs on March 18.