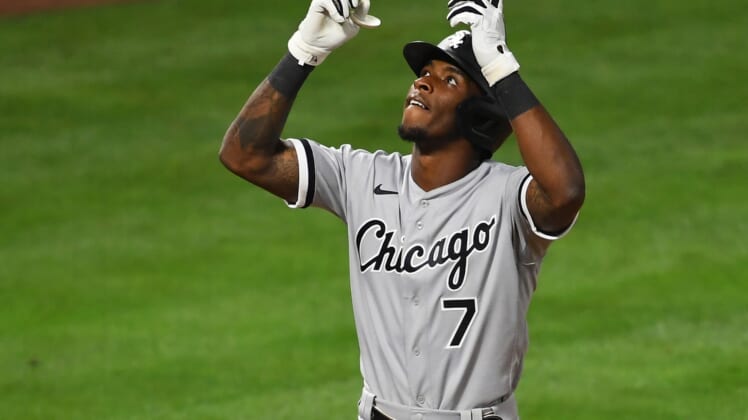 The Chicago White Sox placed shortstop Tim Anderson on the 10-day injured list Wednesday with a strained left hamstring. The move is retroactive to Monday.

He left Sunday night’s game against the Los Angeles Angels in the first inning with tightness in the hamstring after grounding out to second base.

In a corresponding move, the White Sox recalled infielder Danny Mendick from the alternate training site in Schaumburg, Ill.

Mendick, 27, hit .243 with three homers and six RBIs in 33 games last season. He was a finalist for the 2020 AL Gold Glove award at second base after making just one error in 106 total chances at the position.